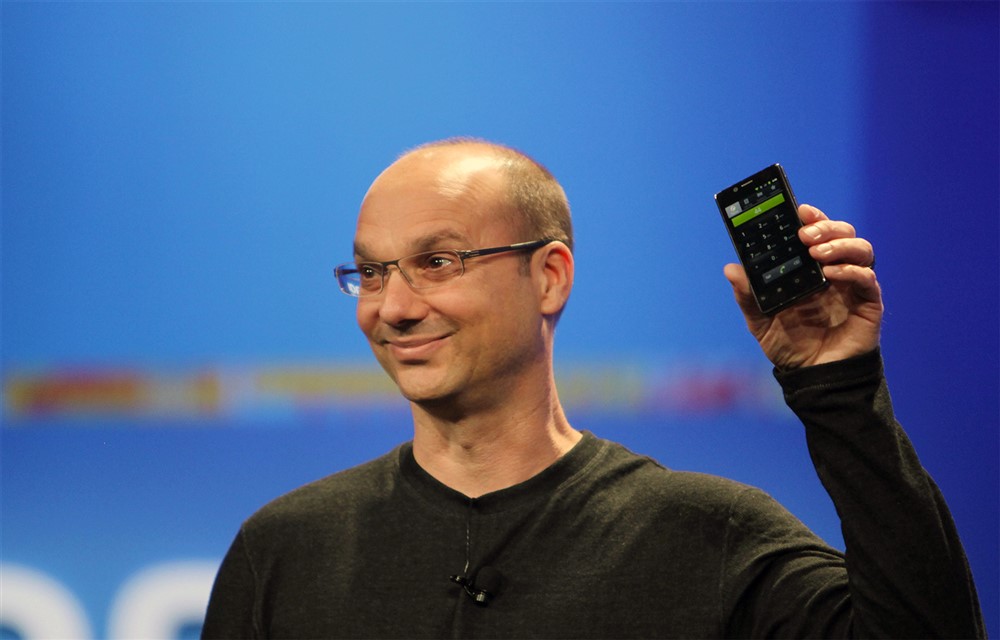 Breaking: Essential is dead, and so are updates to Essential Phone It's Essentially over

Only a few months ago, Essential founder and CEO Andy Rubin - the primary creator of the Android operating system - caused a mild media frenzy when he posted images of a new kind of smartphone from the company. Sales never reached expectations and the company survived several rounds of layoffs, but never brought a follow-up product to market.

"Our vision was to invent a mobile computing paradigm that more seamlessly integrated with people's lifestyle needs".

According to the blog post, though, Project Gem won't see the light of day now that the company is closing up shop for good.

"As part of the company wind down, the security update for PH-1 released on February 3 is the last update from the Essential software team", the team explained near the end of an extensive blog post on Essential.com. Another device dubbed Project GEM was in the works, one with a weird form factor that looked like nothing else on the market, but Essential says it has "no clear path to deliver it to customers". Developers who want to keep working on the device can check Github, where prebuilt vendor images and "everything else needed to keep hacking on PH-1" will be hosted.

It's not clear how much coverage of Andy Rubin's behavior at Google hurt Essential as a company, but it surely did him no favors.

Background: Rubin left Google in late 2014 with a $90 million exit package, following accusations of sexual misconduct that weren't revealed until years later. It had a "radically different" form factor: a thin, long design half the width of phablets with the length of an average phone - but given its narrow profile, made it look like at TV remote. Some tech publications, such as Android Police, made the decision to refuse all access to Essential devices for testing due to concerns over his behavior. Essential previous year acquired the CloudMagic team and its cross-platform Newton Mail app, which is also affected by the shuttering of the company.