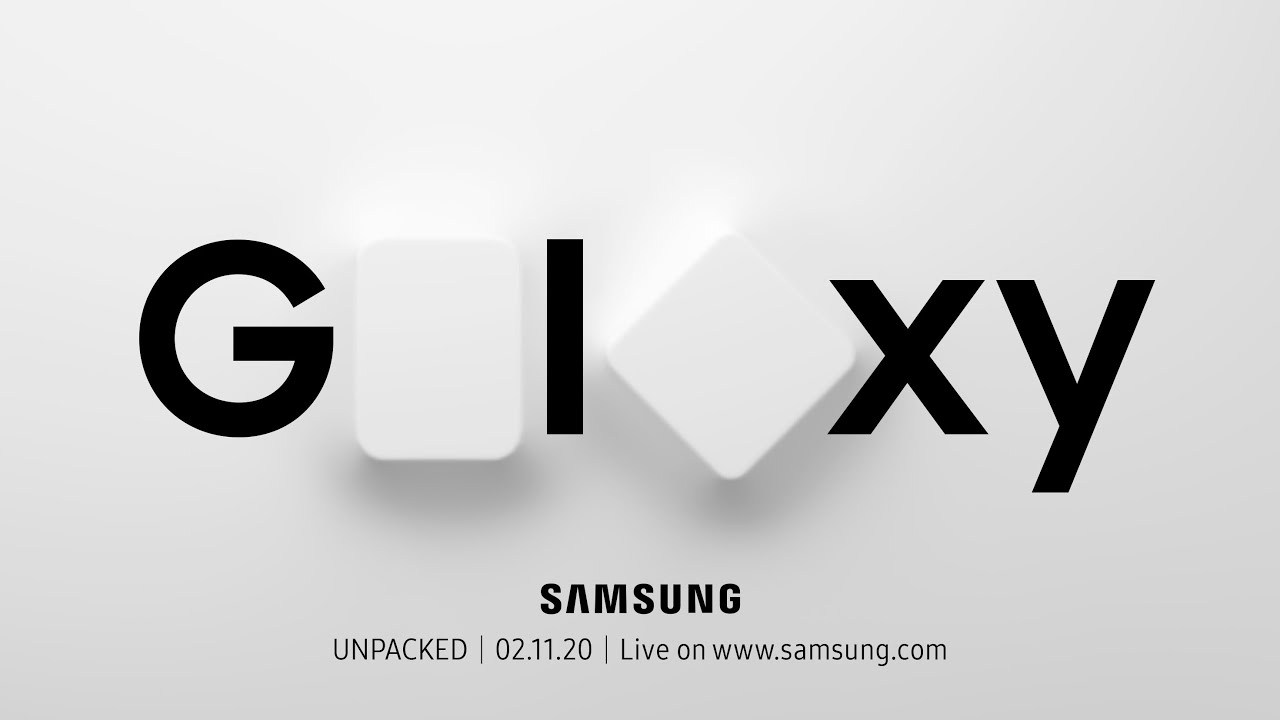 With just days to go before Samsung Unpacked, another potential leak for the Samsung Galaxy Z Flip appeared online. Ben Geskin, who previously leaked stills of the upcoming foldable, published the hands-on video on Sunday. The idea of constantly opening and closing the Galaxy Z Flip throughout the day does seem a little tedious, but we'll have to get one in our hands before we make any real judgments. Again, that's in line with Galaxy Z Flip rumors, which predict a 1.1-inch screen big enough to show the time and possibly notifications. The outward surface of the device is quite reflective, switching between purple and pink shades depending on the lighting.

When it comes to cameras it is said to have a 10-MP resolution hole-punch selfie cam as well as 12MP main and 12MOP ultra-wide lenses.

It's hard to tell due to the low video quality, but we couldn't spot a crease on the foldable display. This leads us to believe that the Galaxy Fold successor exists and Samsung is actively working on it.

Perhaps most striking about this first look, however, is how ridiculously long the Galaxy Z Flip looks when folded out completely. On Motorola's Razr "flip-phone" these gaps allow the ingress of debris, potentially causing small bumps in the screen (which Motorola calls normal). It remains to be seen whether Samsung was able to work around this issue.