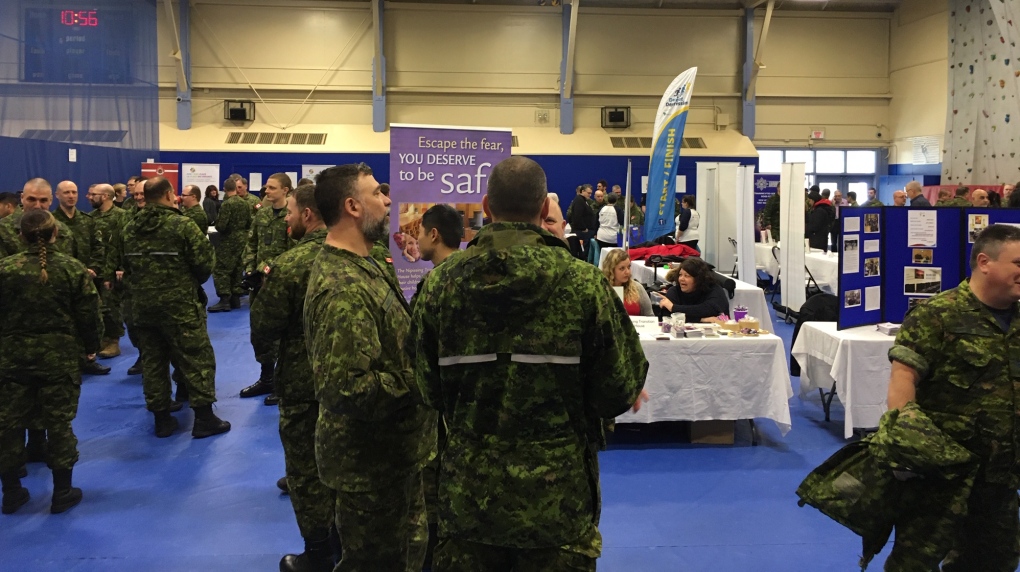 Over the past nine years, Canadians and people around the globe have joined in the world's largest conversation around mental health on Bell Let's Talk Day. Since its inception 10 years ago, the Bell Let's Talk campaign has worked toward ending the stigma around mental illness.

So for the rest of the day, get texting, tweeting, talking, listening and, most importantly, supporting what's a very important cause!

Since the event started in 2011, more than one billion related messages have been sent.

Every year, more than 1 million people in Ontario experience a mental health or addictions challenge, which can have a serious impact on their quality of life, including the ability to go to school or make a living.

His worship Mayor Jeff Lehman will be joined by Elizabeth McKeeman, New Path Youth & Family Services CEO as they raise the Bell Let's Talk flag in support of mental health in our community.